One of the key differences between being a manager and being a leader is the focus from what you do in business to how you get things done. How do you enable employees who have good ideas to build upon them in a safe environment and make them great, free from the burden of bureaucracy? How do you start from a place of trust and measure results, not just in increments of time, but also by creative pursuits, productivity, and overall outcome?

Corporate culture, by definition, is the set of operating principles that people within the organization adopt, whether it is consistent with their value systems or not. People within the organization become indoctrinated into that culture, inevitably learn how best to function within it. Oddly enough, this assimilation makes them resistant to change, usually because of a lack of trust or fear whenever something new or different is introduced. By human nature, people are more comfortable falling back into old habits. Therefore, creating cultural change is just plain difficult, often so problematic that it can be accomplished only in the context of another, larger disruption to the organization.

But there is hope. A simple discipline can radically change your culture to a more open, creative, impassioned environment. It starts with “Yes, and…..” 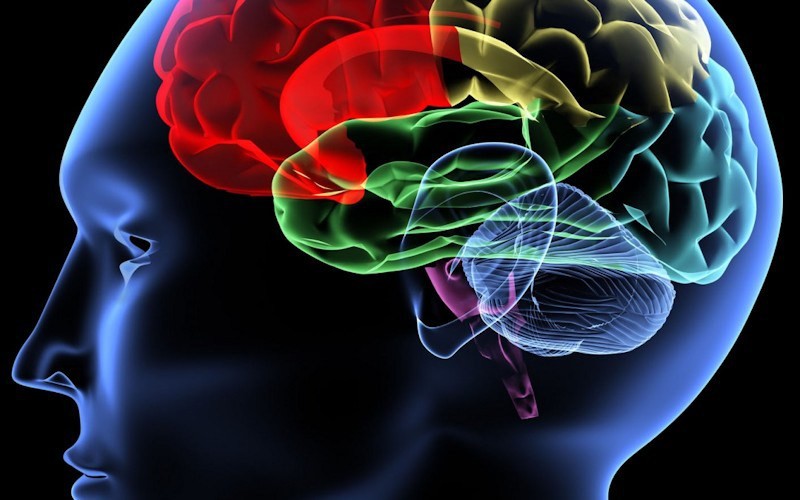 Humans are predisposed to respond negatively to new ideas, as it causes a heightened level of neurological and physiological reaction. This is heightened further when people putting forward those ideas are vulnerable and can be damaged by rejection. The emotion of denial — which often leads to “no” — can feel harsh to someone who has willingly just put an idea on the table. The function of the cerebrum is shifted quickly from “hope” to “anger”, blocking out rational problem solving and creativity.
At this point, compromise can often be perceived as watering down a vigorous idea. Responses of “No” or “Yes, but…..” are most often used: “No, we can’t pursue this idea,” or “Yes, but we can’t do this right now. Maybe in the next quarter.”

Cultures of How avoid the dampening of spirits and the atrophying of our innovation muscles by instead responding with “Yes and…..”. In the language of “Yes and…..” when you are greeted with a new idea, you respond in the affirmative and then try to redirect or build on the idea in a way that makes it more productive for everyone involved, especially the organization. This does two things:

This practice was in plain sight at the Hacker Dojo in Mountain View, California, where a group of robotics hobbyists gathered to build robots on the weekend.  This all-volunteer group met on Saturdays and included a variety of interesting people: a former NASA scientist, a pioneering senior computer engineer, a precocious software engineer who was an entrepreneur in his teens, and a retired Lockheed-Martin satellite guidance systems engineer, among many others.  The team was trying to solve the problem that robots, without a good guidance system, don’t know where they are. The retired Lockheed engineer had an idea for how to solve this problem.  Satellites solve a similar problem by looking at patterns of stars. He reasoned that in the same way, the robot could look at lights on the ceiling and thereby figure out its location.

After a couple of weeks of effort, the Lockheed engineer came back with a light sensor mounted on a piece of wood.  Another engineer looked at the handiwork, saw the flaws, and used “Yes, and …..”  to suggest ideas to immediately improve the design. So instead of being rejected or limited, the engineer was inspired.  He  quickly came up with a system based on off-the-shelf cameras. A few weeks later the robotic navigation system could provide centimeter-accurate feedback based on ceiling lights.

The beauty of “Yes, and…”  is that it discards judgement, focusing only on boundless expansion of ideas…don’t worry, the judgements will come later. A set of next steps should be planned out to enable the idea to move as far forward as it genuinely has legs to do so.

Innovating is a vulnerable activity because it intrinsically deals with uncertainties. Human biology is built label uncertainties as threats, engaging our “fight or flight” response. Heck, if you knew what the outcome would be, it wouldn’t be innovation. So permitting people to fail is critically important. Providing allowing for failure, you build the psychological safety it takes to free the mind to imagine and be creative.

“For an idea that does not at first seem insane, there is no hope.” — Albert Einstein

Innovation always requires exploring new and unproven territory. By its very definition, innovation implies driving into a space beyond which all previous innovators have gone. If a person is innovative, they are always trying for something that has never been done — or trying something that others have attempted but failed. Frequently, the initial attempt of an idea is flawed. Yet in the act of trying, one might stimulate others to have ideas that are sometimes slightly better than the last.

These ideas may give rise to still other, better ideas, and so on. It is only through the vigorous pursuit of many flawed ideas that a good idea is found. In addition, if the idea is truly innovative and truly reaches for areas that are uncharted, how do we know for certain if it will work or not? This is where risk-taking skills, the collaborative nature of “Yes, and…..” and the primary focus on how things get done drive innovative ideas into remarkable improvements…and sometimes something truly game-changing.

The alternative, which is all too common today, is to limit new ideas from all corners of an organization and instead pay premium prices for great innovative ideas from outside the company.

Deborah Perry Piscione is an entrepreneur, innovation author and keynote speaker. Her latest book, The People Equation, explores the human side of making innovation happen.

Web Design and Domain names by